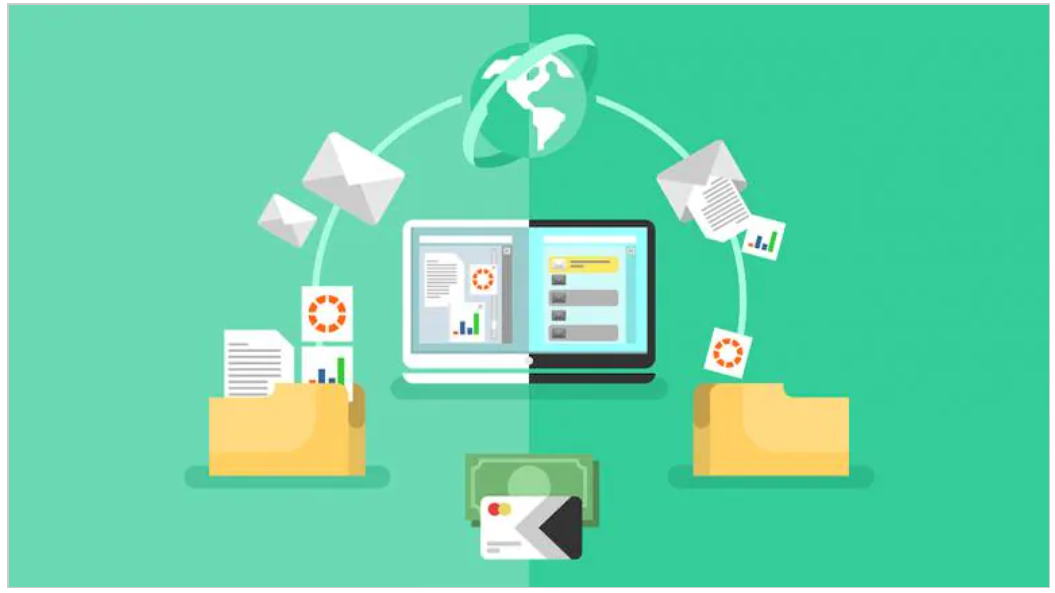 It has offices opened in Mumbai, Delhi, Chennai and Bangalore.

PrimaDollar has officially launched its operations in India, after a successful pilot phase. With clients already in over 30 countries, it provides low-cost trade finance to importers and exporters around the world from its headquarters in the UK and network of offices across South and East Asia. It has now opened offices in Mumbai, Delhi, Chennai and Bangalore.

PrimaDollar solves the resulting cash flow gap for the exporter, paying the exporter upfront, taking the buyer credit risk and allowing the buyer to pay later. All of this is done at low cost, without requiring collateral and with simple and clear pricing. It’s unique trade finance products work shipment-by-shipment, without the need for complex multi-period financing agreements or IT integrations.

PrimaDollar is also now starting to partner with banks and logistics platforms to embed this new form of trade finance into their business models – allowing exporters to take finance as they ship their container, rather than having to make a separate call to their local bank in order to arrange separate working capital.

Tim Nicolle, founder and CEO of Prima Dollar, said, “Trade finance has traditionally been atime-consuming service, involving multiple banks and the many layers of complexity associated with letters of credit. On a global basis, the market is looking for a transactional solution that works shipment-by-shipment, without collateral and at a low cost. That’s what PrimaDollar has pioneered. For the Indian market, this is especially important as Indian exports are rising (by 7% in 2018)whilst bank finance for exports is falling (down 20% by 2018). All of this points to a major funding gap that PrimaDollar’s trade finance products exactly fit.”

“After a successful pilot period, we are now officially launching our operations in India. PrimaDollar primarily targets mid- and large-cap corporate clients who are looking for low cost and collateral-free liquidity in support of their international exports. India is a major market for us and we have opened four offices already. We are building a multibillion-dollar global platform in trade finance and our India launch is a key step for PrimaDollar.” added Tim.